The novel’s title is a bit self-explanatory. Phileas Fogg says he can go round the world in 80 days. He narrates in the book the events that happened in the entire journey. Fogg was a rich man that nobody could explain the source of his wealth. His servant Jean Passepartout was a unique person. He had different jobs like gymnast and fireman. An English detective, Fix, strolled Fogg in his world tour thinking he was robbing banks. Aouda is a Pearsee lady saved from the Setee by Passepartout and Fogg.

Around The World in 80 Days essay overview

Time was the most significant antagonist of this novel. Mr. Fogg was under a command to return back with 80 days or lose his fortune in London. Passepartout is a favorite character, a Frenchman who was innocent. After getting a job as a servant to Mr. Fogg, he got the short command to prepare for the journey around the world. In the entire novel, you will get the unique habits of Passepartout and Fogg.

Fix is another favorite character. He trolled Fogg around the world and missed to arrest him in Hong Kong and India. After returned to London, he managed to capture him.

Time as the central conflict caused immense pressure on Fogg. He had to ensure he returns to London in the set days to avoid losing his money. Fogg and his servant got confrontation more often with lost time. After losing time, they had to work hard and recover it. A lovely incident in the novel is when a bank robber got arrested. Fogg is then released with precisely enough time to get him back to London.

The author had a moral lesson that with human willpower and effort, you can succeed. Fogg relayed the message when he went beyond his limits to ensure he succeeds.

The novel doesn’t have the actual setting of the journey around the globe. The essence of the constant change in setting is to express the difference in countries. The ever-changing setting enables the reader to realize and understand the challenges. You will have to go through while adjusting between two or more countries.

Passepartout as the only servant is often underestimated or misunderstood by people.

In the end, you will realize he played a significant role in their journey’s success. He is the one who derived the plan to save Aouda. He also mages to halt the train at the military fort when Sioux are attacking. Despite all this, Passepartout is a loyal figure and great to Fogg the essence of friendship.

Characters in the novel depend on time for their survival chances. They need to make the entire journey across the world in 80 days.

Around The World in 80 Days essay questions

There are many essay questions for around the world in 80 days. The following are some of the frequently asked queries.

On many occasions, time faulted, when they missed trains and ships and the trips. They traveled to the east across time zones to gain an extra day to cover for the lost time. In the end, though they make it, it’s crystal clear that nobody can control or dictate time. Time directs everyone as it pleases.

In many scenarios, Fogg and his counterpart manage to overcome many obstacles. They hired boats, ride elephants, and many other things to win the bet in place. These are unbelievable resolutions that show the adventure of the novel. They leave a reader in total suspense at the end of every chapter. They show that everything is possible when these two manage to round the world in the set duration.

From the novel scenes, Aouda is the only female character. She starts to chip a throughway on the emotional wall built by Fogg. It shows that she is falling in love with Fogg with time. As a female actor, she has no voice but characterized as clever and brave. She plays a part in fighting Sioux.

The essay on around the world in 80 days started because of a bet. It shows that human beings can do anything to get what they want. The many problems encountered and the final success shows that anything is possible. 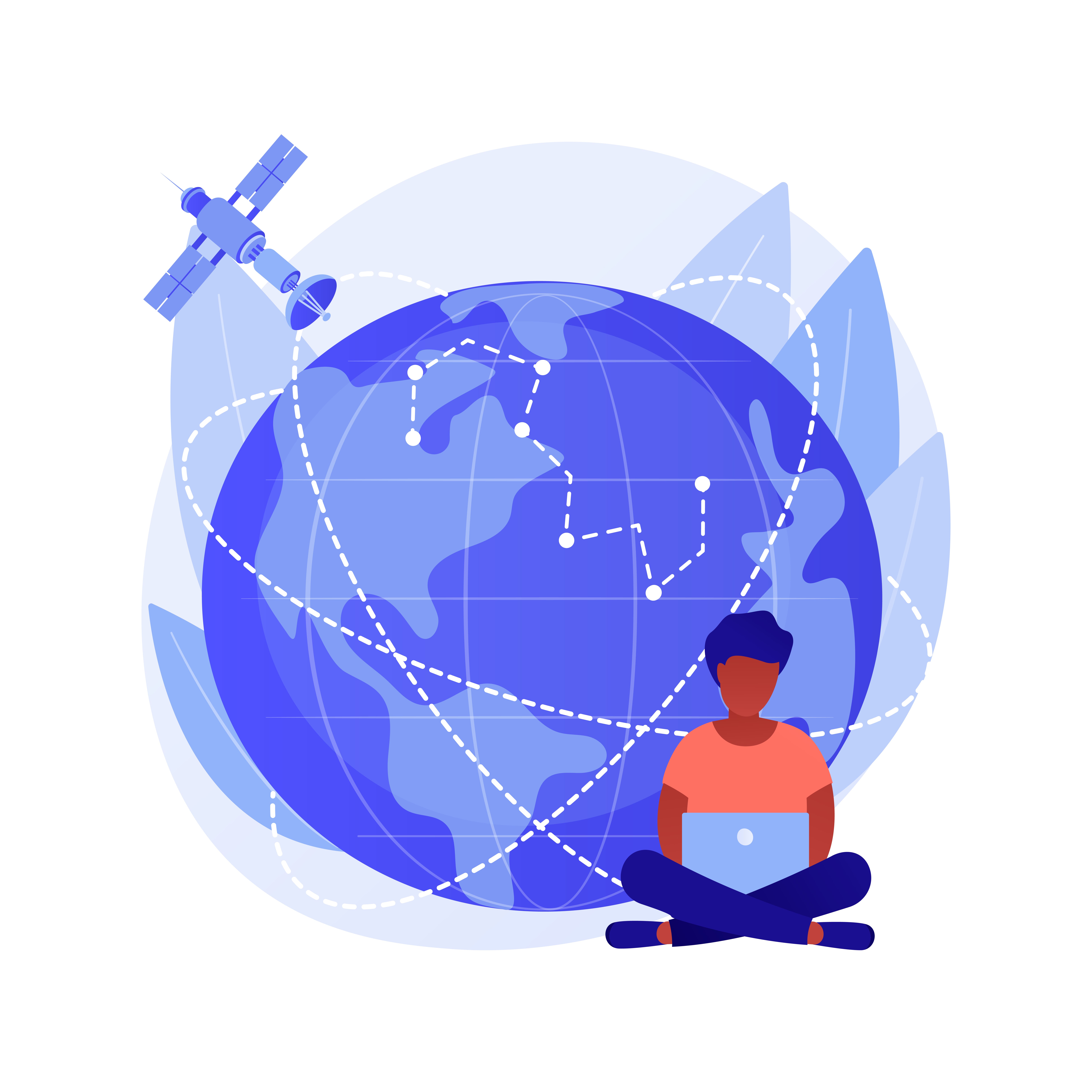