After world war II, a significant percentage of Europe was in disintegration. People died in millions due to starvation and war. The European economies declined. The USA decided to rebuild Europe by offering financial support to European countries. In a few years, America abandoned the isolation foreign policy it had adopted. It swarmed into foreign affairs. Many European nation’s economies recovered through this economic support. In the subsequent years, the economy of the European countries flourished. The USA’s support in rebuilding Europe is a significant milestone in American history.

The construction of Europe led to the broad spread of globalization. The world economies got connected at a high level. The international trade rose at a rocket speed. Technological advancements also surfaced as a result of globalization. It was easy for western cultures to spread all over the world as a result of the close ties. The ties resulted from globalization. America rose to become a vital trading partner worldwide. The globalization process in the 20th century made people to foresee the future. The global economy drove on fierce competition and innovation.

Many of the current countries compete to dominate and rise to be world superpowers. Regulations are no longer necessary. Many countries don’t see the need to isolate themselves from the world. They have to open up to compete internationally. Many nations worldwide are reviewing trade restrictions. They want to make them more conducive to allow overseas trade for products and services. All companies are ignoring domestic dominance and focusing on global power. Iconic cooperation like amazon and apple are spreading their authority. They are building their offices worldwide. They intend to tap into every sector of the world economy. Their purpose for this step is to sell their products worldwide. They also aim at extracting vital resources from those countries. The resources include the workforce ad new technology.

Many American companies also draw their talent and workforce outside America. They have the best-skilled force that is enough for their industries. It’s an excellent step to make workers compete and struggle to have a chance in trade. There is high competition on the micro and macro levels in the modern economy.

Many countries are spending millions on subsidies and education. They aim to get high technological innovation and skilled workers. As a result, young adults have no choice but to evolve and adapt to the constantly changing world economy.

Globalization in the world essay in education

The current world we live in is global. Cooperation and countries get a definition from their power to control the market. In this present world, graduating with any international studies degree is very vital. The degree is regardless of what career path one needs to pursue. To get prepared to have a chance to compete in this global market, understand why many decisions erupt at a worldwide level. Any international studies degree prepares one for global competition. It’s an opportunity that awaits you at the job market.

The degree provides a more profound knowledge of foreign cultures. It’s necessary to learn about and understand other cultures in the world. These steps are essential to break down the problems that cut the world into fractions. The breakdown is a result of cultural ties. In the current world, transparency between countries is vital. It makes one understand things that separate and unite the world.

The globalization essay explains the history since ancient times. First, the world wars dismantled stable economies. Thanks to America that offered financial support to European countries. It enabled them to regain back to their initial stable states. It took a few years to recover, but the growth is gradual to higher and complex forms. 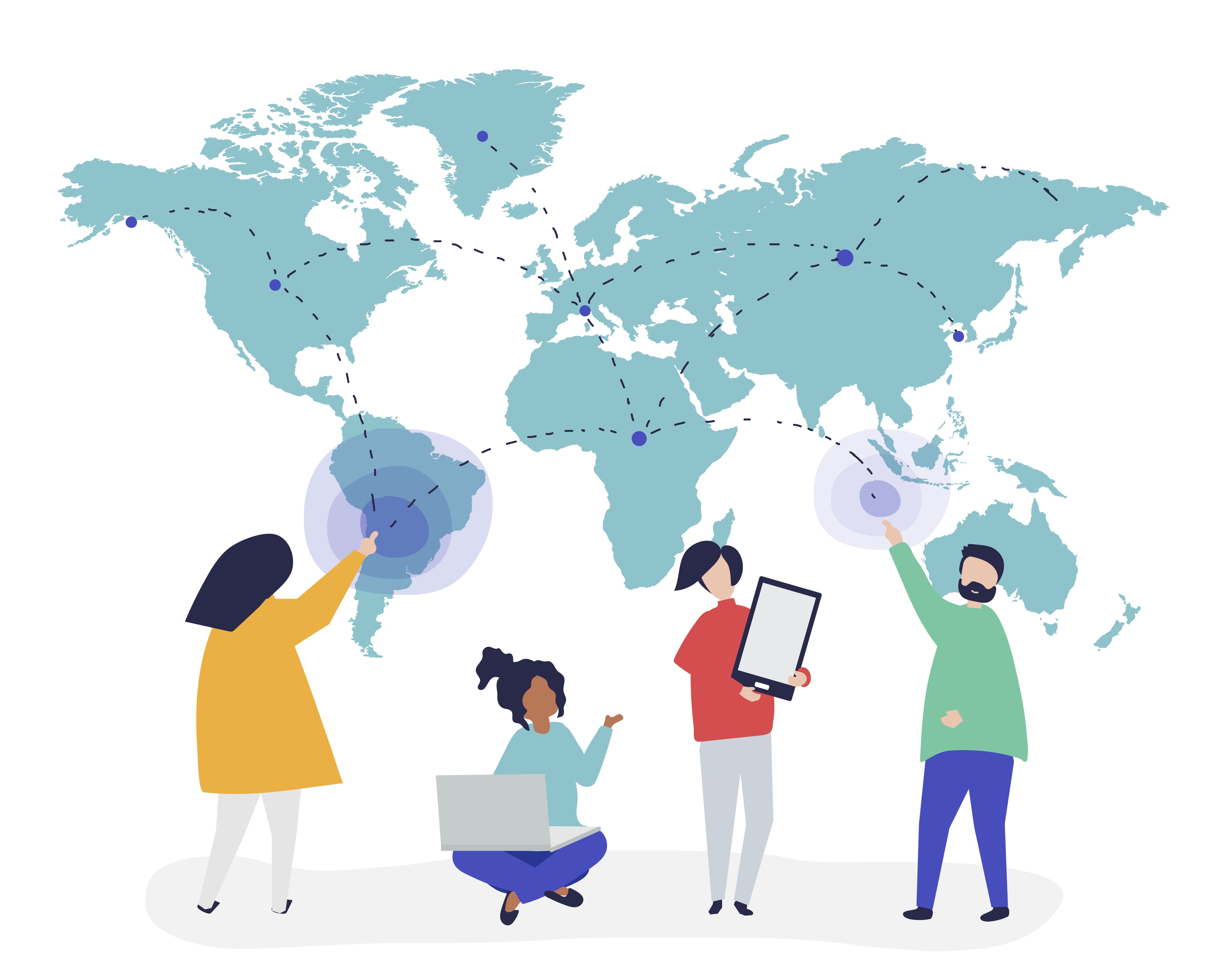