The following essay topics are relating to an entire book. Each of these topics is a brave new world essay sample and thesis outline. You can use them as pickup points for your essay paper.

Thesis statement: The individuals who govern this Brave New World might not be normal, but they aren’t abnormal. Their main aim is social stability and not anarchy. From the novel, social stability is set to be very vital. Here is why:

Thesis statement: Two societies exist in John, the Savage. John is a stranger in both two cultures. How does it build him to be perfect for changing flaws in the new world?

Thesis statement: John uses Shakespeare’s plays, Romeo and Juliet, the Tempest, and Othello. They aid him in expressing his feelings in the novel.

What is hypnopedia teaching in the Brave New World?

Sleep teaching or hypnopedia means governing bodies teach children class distinctions and morality. To impart the knowledge to a child, the tutor repeats messages and slogans while the child sleeps. The tutor has to be near the child. Doing this aims at instilling the slogans and messages in a child’s memory. The data and slogans boost societal ideals about proper behavior. It also promotes class roles about conformity and sex.

In the second chapter, the director expounds on the sleep teaching principle. The director holds on to the fact that one can’t teach science using hypnopedia. It’s because one has to know what science is all about. Children can only learn moral education using this hypnopedia teaching.

The above outline is a perfect example of a good essay. It has a summary of the best points from the brave new world novel. 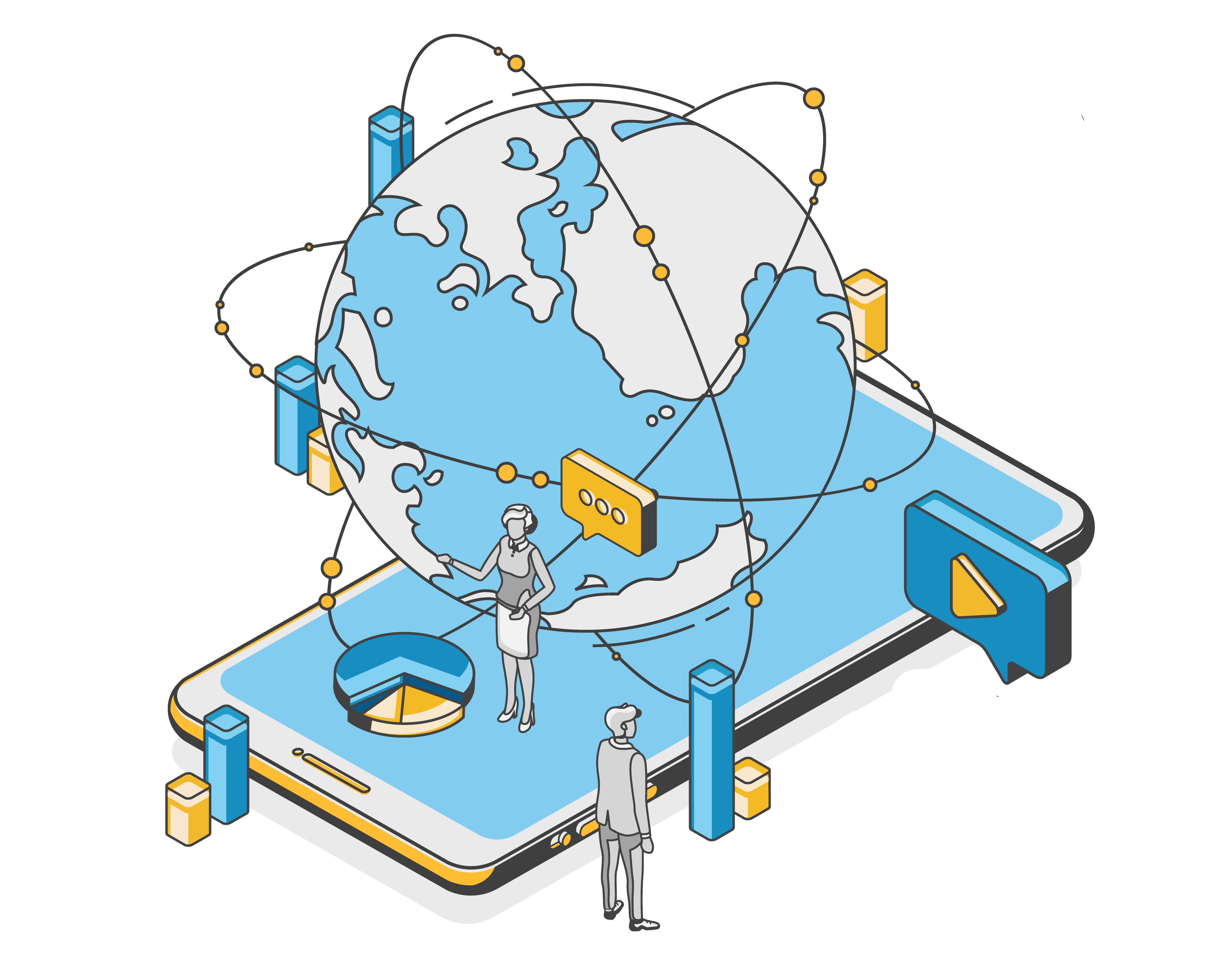